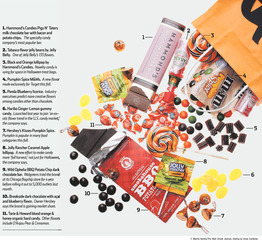 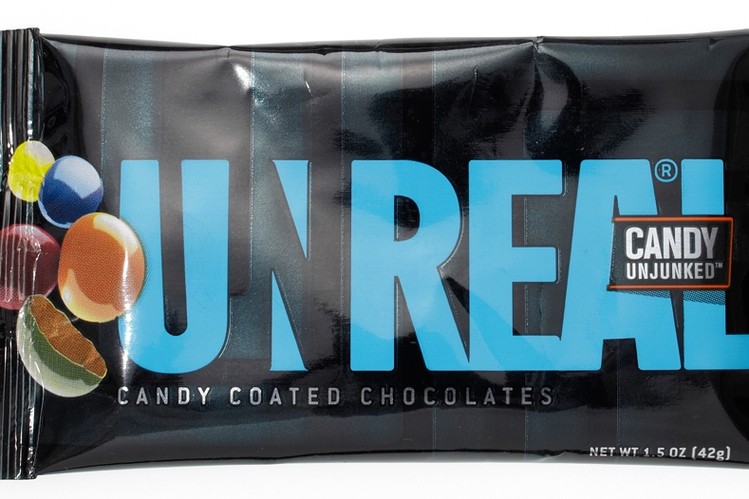 Unreal Brands Inc. has launched a series of candy products with less sugar than those of larger competitors. F. Martin Ramin/The Wall Street Journal, Styling by Anne Cardenas
As palates mature, industry executives say, Americans crave higher-quality ingredients than those that give junk food its nickname. Nicky Bronner, a 16-year-old high-school junior from Brookline, Mass., was outraged four years ago when his dad, Michael, took away half of his Halloween candy because he found it too unhealthy. With his father and a partner, Adam Melonas, he founded Unreal Brands Inc., a company that makes chocolates with natural ingredients and less sugar than in other candy bars. “I can’t eat conventional candy anymore,” he says. Write to Cecilie Rohwedder at Cecilie.Rohwedder@wsj.com
Return To News Page

Royal Potty Featured in “Bethenny Ever After”